The main result of their work was the streamlining of the teachings reflected in the works of Abu Mansur Maturidi "Kitab at-Tawhid" and "Kitab at-Tawilat" and the transformation of Maturidi into the creed of the entire Hanafi school. It was at this time that the personality of Abu Mansur Maturidi began to be idealized. He was awarded such honorary titles as "Imam of the true path" (Imam al-Huda) and "Head of two schools (Hanafis and Ash'aris)" (Kuduat al-farikan). The revival of the theological teachings (Juzjaniya) of the Hanafites of Samarkand in the classical period can be seen in the form of a new one - maturidia with the efforts of such scholars as Abu Muin Nasafi, Abul Yusr Bazdawi, Abu Shakur Salimi, Alauddin Samarkandi. By the 12th century, the creation of the work “alAqida” by Abu Hafsom Nasafi became an important event in the history of maturidism. 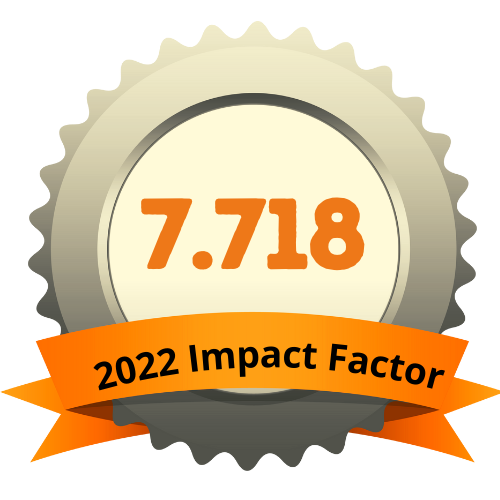